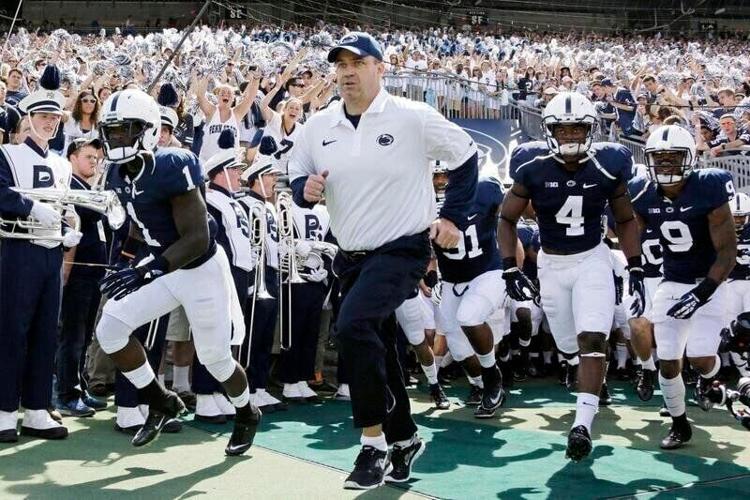 Penn State head coach Bill O’ Brien leads his team onto the field at Beaver Stadium for a game against Eastern Michigan in State College in 2013. O’Brien coached the Nittany Lions for two seasons. 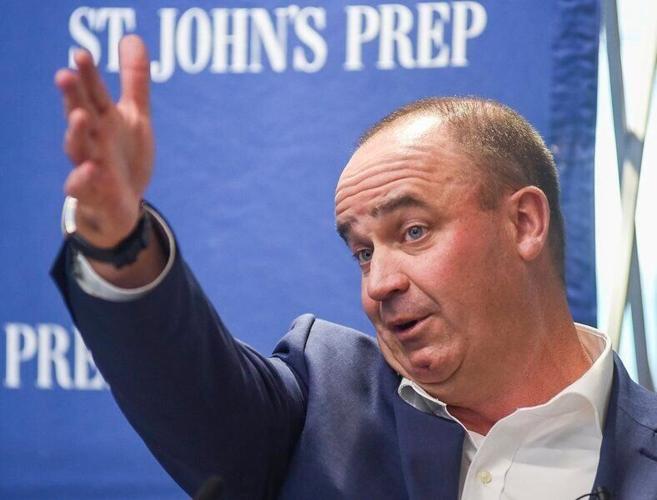 Penn State head coach Bill O’ Brien leads his team onto the field at Beaver Stadium for a game against Eastern Michigan in State College in 2013. O’Brien coached the Nittany Lions for two seasons.

The former Andover resident will be returning to his roots, New England, to take over the struggling offense of the New England Patriots.

O'Brien returns after leaving after the 2011 season and Super Bowl loss to the New York Giants.

He spent two seasons as head coach at Penn State, bringing that program back to life after the Jerry Sandusky scandal, then moving on to the NFL and Houston Texans, where he was head coach for seven seasons, four times winning the AFC South Division.

He spent the last two seasons as offensive coordinator under Nick Saban at Alabama, where he helped quarterback Bryce Young cop the Heisman Trophy in 2021.

The Patriots offense was among the worst in the league in several categories this past fall, guided by long-time defensive coach and former head coach Matt Patricia.

The Patriots averaged only 21.4 points, but that includes seven defensive touchdowns, a team record in 2022.

O'Brien's family, which includes wife Colleen, and sons Jack and Michael, will remain in Houston through the school year as Michael is a senior at the prestigious St. John's School. Michael is also heading back to the area in the fall where he will attend Tufts University and play baseball there.

The O'Briens have a summer home in Dennisport.

O'Brien was part of the Patriots staff beginning in 2007 as a special assistant. Eventually elevating to offensive assistant (wide receivers coach in 2008 and quarterbacks coach in 2009-10) and eventually offensive coordinator in 2011.

Home delivery and Digital Access customers of the Gloucester Daily Times get deals for restaurants, hotels, attractions and other businesses, locally and across the country.

Featured Homes of the Week

See our e-edition for a full replica of today’s newspaper. On Tuesdays and Saturdays, see our special entertainment pages with TV listings, comics and puzzles.

Stay up to date on COVID-19
Get Breaking News

Sign up now to get our FREE breaking news coverage delivered right to your inbox.